Flutter VS Xamarin VS React Native: Which One to Choose? 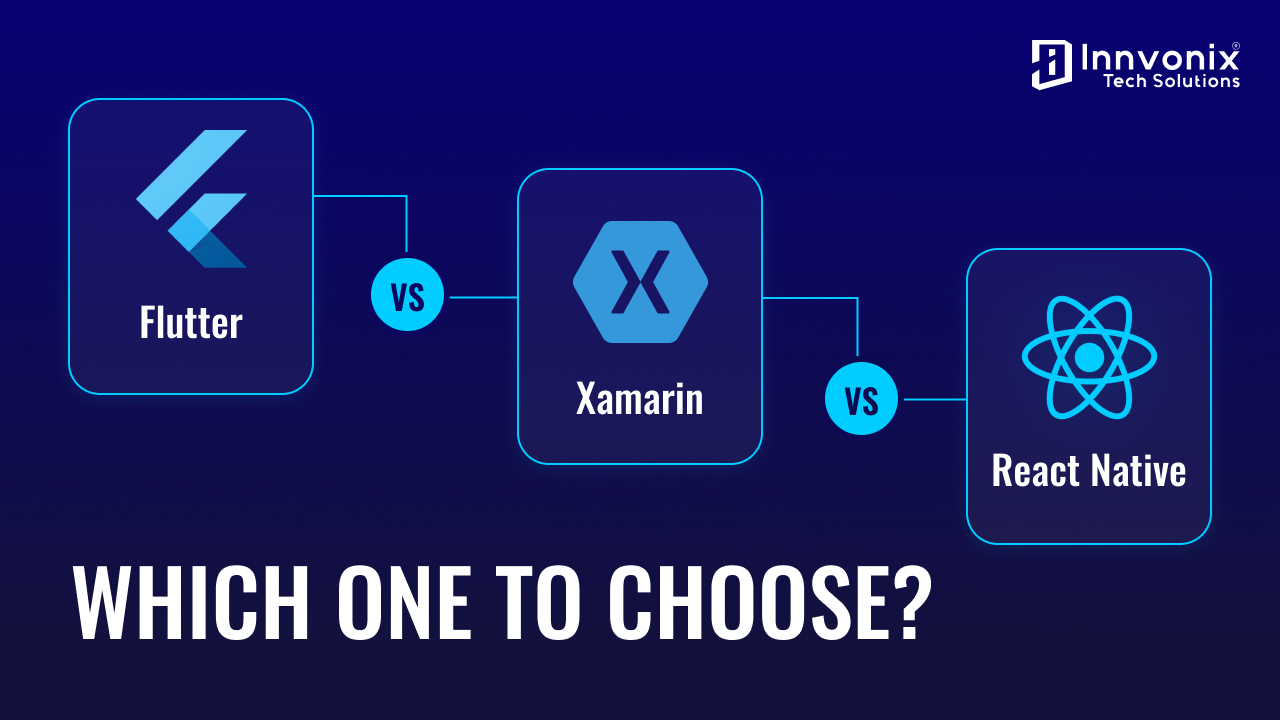 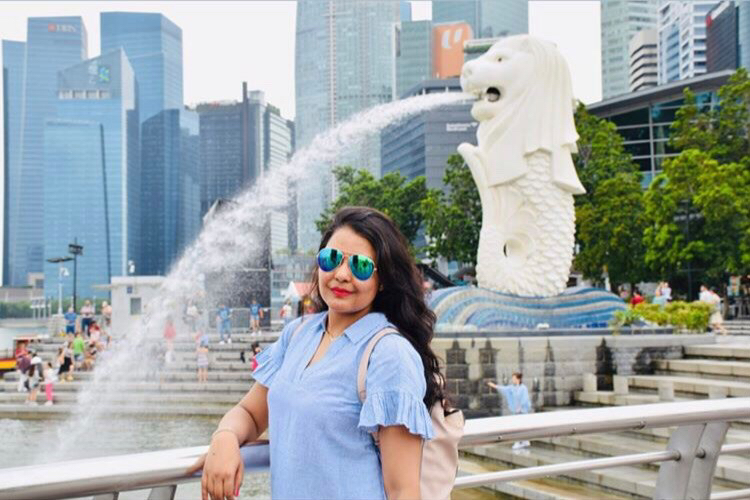 Flutter: Flutter is an open-source mobile app development framework created by Google. It uses the Dart programming language and allows you to build natively compiled apps for mobile, web, and desktop from a single codebase.

React Native: React Native is a popular framework for building native mobile apps using JavaScript. It allows you to build apps that look and feel native on both iOS and Android platforms.

Xamarin: Xamarin is a Microsoft-owned framework that allows developers to build cross-platform mobile apps using C# and the .NET framework.

Here are some differences between the three frameworks:

App Performance: Flutter apps can be compiled into native code. It performs better than React Native apps, which are run within a JavaScript engine. Xamarin apps can also perform well.

Developer Community: Flutter, React Native, and Xamarin all have large developer communities, with Flutter and React Native being the most popular among the three.

User Interface: Flutter has a large collection of customizable widgets and tools for building beautiful user interfaces. React Native also has a large ecosystem of third-party libraries for building UI. But it may require more effort to achieve the same level of polish as a Flutter app. Compared to flutter and react native Xamarin has good support for building native-looking UIs.

It’s important to note that all three frameworks have their own strengths and weaknesses. But you can choose the best one for your project according to your specific requirements and preferences. It may be helpful to try out a few different options and see which one works best for you.

It may be helpful to do some research or contact a mobile app development company to know the different options. That helps in determining which one works best for you.

are You looking for Job Opportunity? 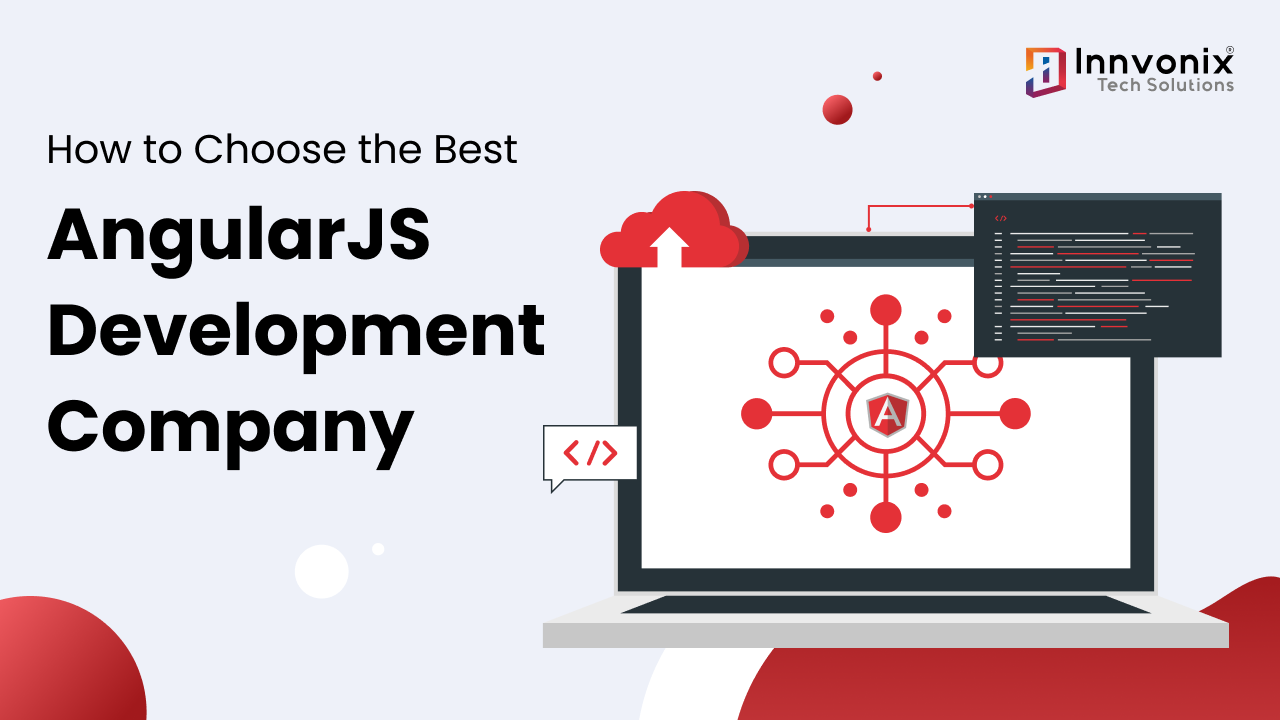 How to Choose the Best AngularJS Development Company 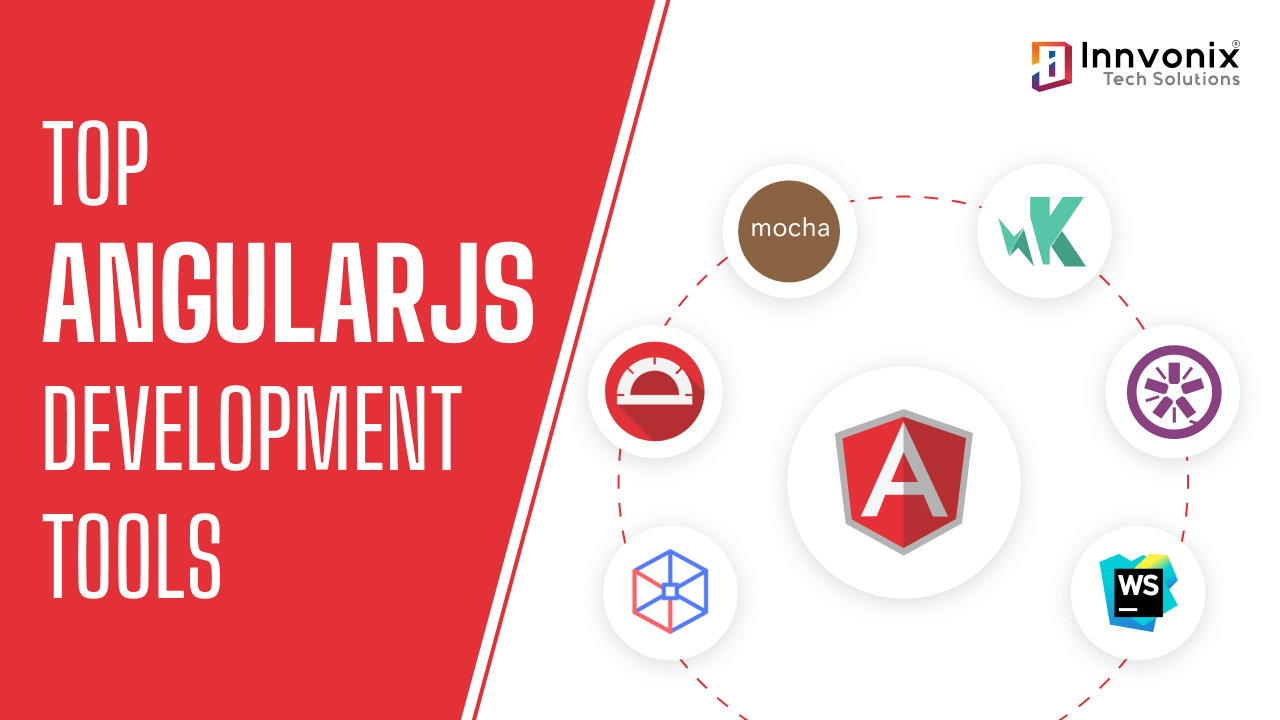 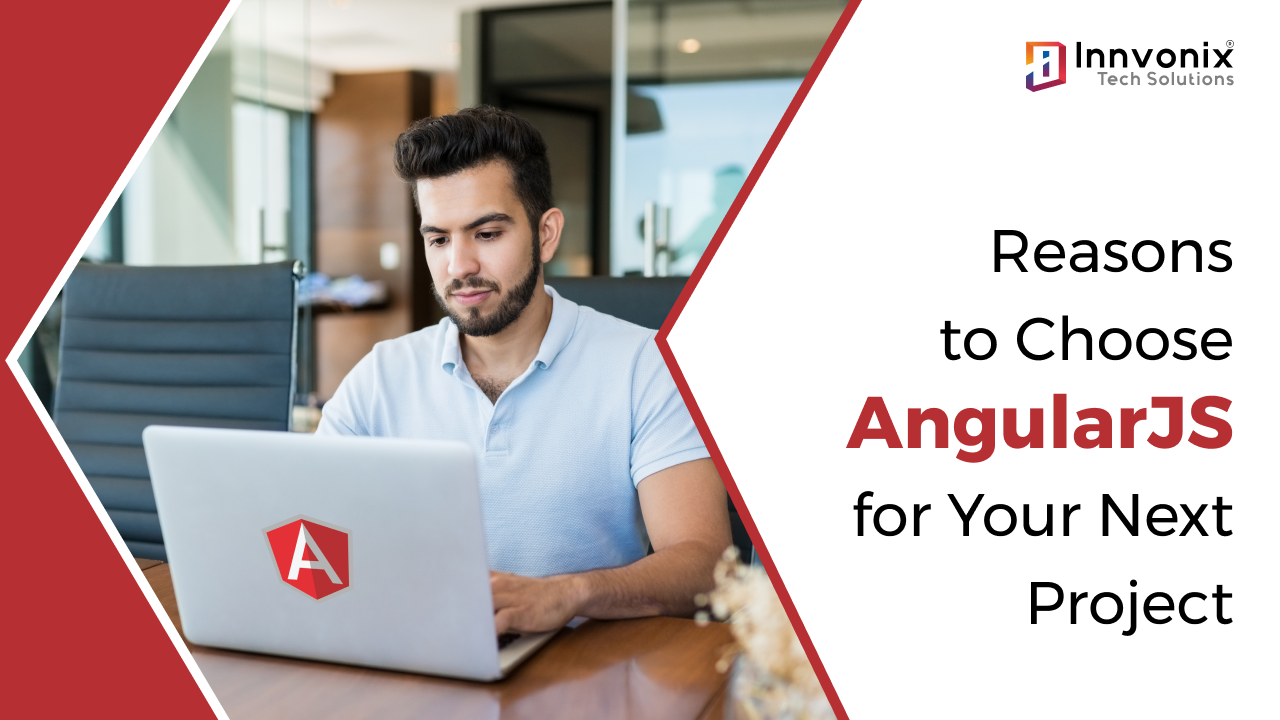 Reasons to Choose AngularJS for your Next Project

No spam, notifications only about new Blog Posts, updates.